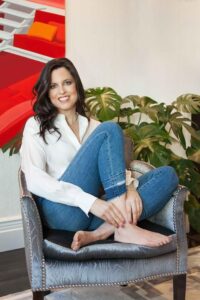 Elyssa Friedland is the author of five novels and a forthcoming picture book. She attended Yale University, where she served as managing editor of the Yale Daily News, and is a graduate of Columbia Law School. She worked as an associate at a major firm before turning to writing full-time. She teaches an undergraduate course at Yale called Contemporary Novel Writing. Her work has been published in The Washington Post, McSweeney’s, LitHub, POPSUGAR, RealSimple.com, Bustle, Modern Bride, New York magazine, Columbia Journalism Review, CBS MarketWatch.com, Yale Alumni Magazine and more. Elyssa resides in New York City with her husband, three children and puppy.

THE MOST LIKELY CLUB was a Good Morning America Buzz Pick, a Book of the Month selection, and a Bustle, Popsugar and Woman’s World must-read. LAST SUMMER AT THE GOLDEN HOTEL was a Good Morning America Buzz Pick and a Book of the Month selection. It was the OneBook, One Hadassah selection for August 2022 and is currently in its 5th printing. THE FLOATING FELDMANS was a People Magazine “People Pick” and a “SkimmReads” selection and was praised by Cosmopolitan, Bustle, Good Housekeeping, National Geographic, Woman’s Day, Woman’s World, Kirkus, Publisher’s Weekly, Library Journal, Booklist and more. THE INTERMISSION was praised by The Wall Street Journal, SheReads, PureWow, POPSUGAR, HelloGiggles and featured in USA Today. Her debut novel, LOVE AND MISS COMMUNICATION, was a “best book” in Cosmopolitan, Glamour and InStyle magazines. THE MUSEUM OF LOST TEETH, her first picture book, will be released on February 7, 2023. She is also a co-author of FIRST STREET, a serialized novel available in electronic and audio formats about four ambitious lawyers clerking at the Supreme Court.

These Are a Few of My Favorite Things

Coldplay, Kygo, Broadway show tunes, The Killers, anything my daughter plays on the piano

French fries and the penne a la vodka from Carbone

Julian Opie and all masterpieces made by my kids

Father of the Bride and Match Point 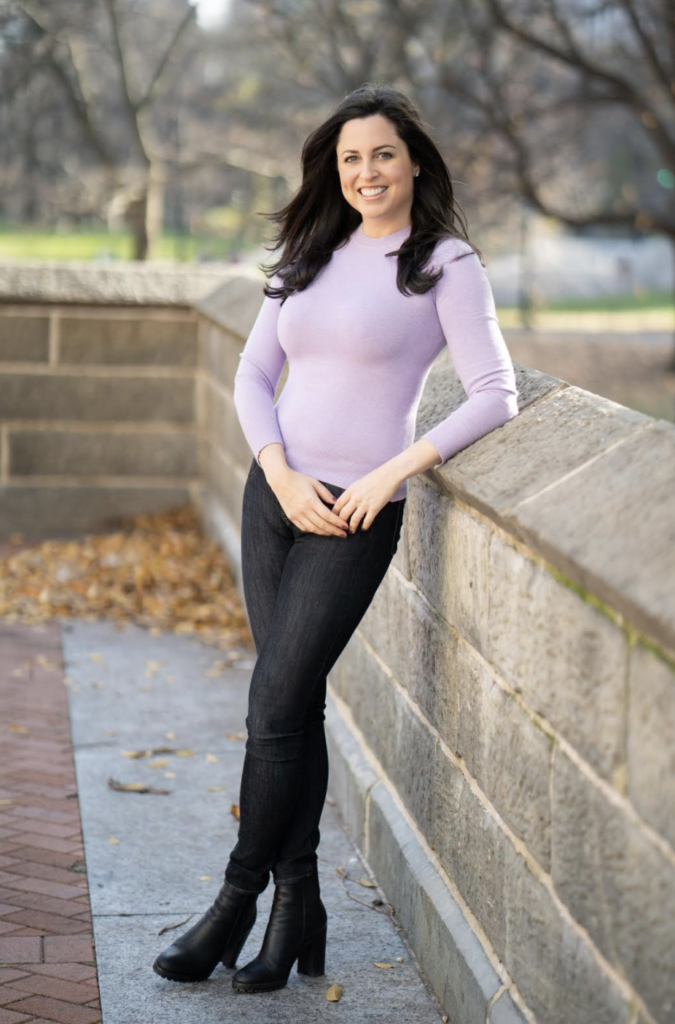